Ion Therapy for Your Home 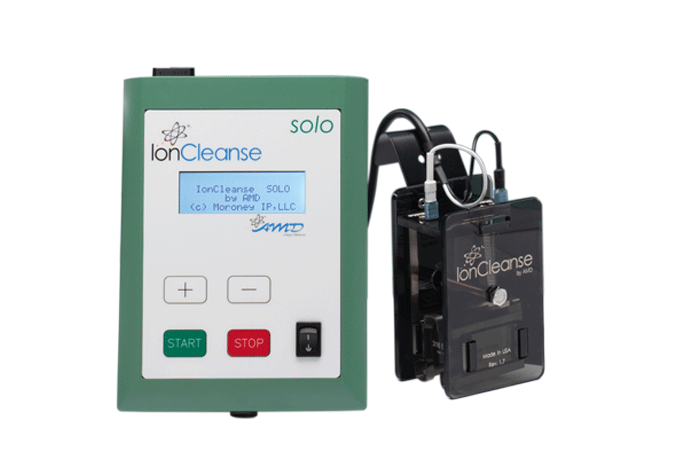 Our best advice is to try the unit, and if it doesn’t help you in the way you were hoping, return the unit within the 60-day money-back guarantee period.

See Results or
Get Your Money Back