Ion Therapy for Your Practice 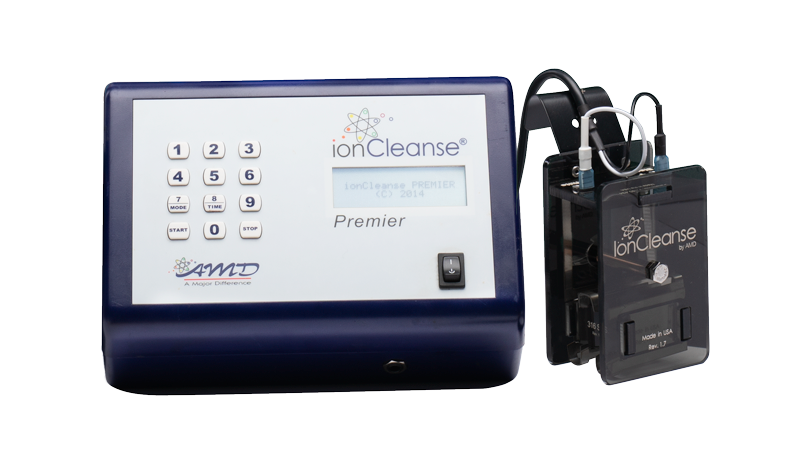 Hear from Your Peers

Our best advice is to try the unit, and if it doesn’t help you in the way you were hoping, return the unit with the 60-day money-back guarantee period.

We've Thought of Everything

The Machine that Pays for Itself 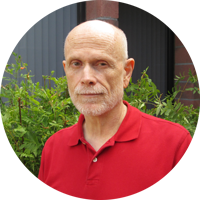 The IonCleanse® by AMD is an integral part of my practice. In addition to helping my patients, it has been an incredible source of revenue. In my part-time practice, I have generated more than $180,000 in revenue with my IonCleanse® system. I couldn't imagine operating my practice without it.

Recoup Your
Investment in 60 Days
or Get Your Money Back