The Importance of IRB Approval

Alternative healthcare research is a very delicate matter. It seems that “alternative” most often means “controversial.” The IonCleanse by AMD is no exception and we have had more than our fair share of skepticism. To be credible, we must hold ourselves to a very high standard. AMD conducts all of its research under regulatory guidelines, which require the approval of an Independent Review Board (IRB). Why is IRB oversight important to you, the consumer?

An IRB protects the safety and welfare of participants in a research study that involves humans. The IonCleanse by AMD is the only detox foot bath that has passed the safety tests required for IRB approval. As part of its mandate to protect participants, IRB oversight also identifies the conflicts of interest inherent in any study conducted by the organization that will potentially profit from it. In contrast, an independent third party sometimes elects to test and evaluate a product by itself. It may carry out a study on its own time and of its own volition without using an IRB. The IonCleanse by AMD has also been the subject of such independent studies.

What is an IRB?

An Institutional Review Board is:

…an appropriately constituted group that has been formally designated to review and monitor biomedical research involving human subjects. In accordance with FDA regulations, an IRB has the authority to approve, require modifications in (to secure approval), or disapprove research. This group review serves an important role in the protection of the rights and welfare of human research subjects.1

Simply stated, an IRB protects participants by requiring informed consent and ensuring that conflicts of interest do not jeopardize their welfare. Before IRBs were mandated, the Tuskegee [syphilis] Study and the Stanford Prison Experiment were infamous examples of research gone heinously wrong.

The Department of Health and Human Services, which regulates IRBs, discusses COI extensively when teaching the Responsible Conduct of Research in Humans. It states:

A conflict of interest in research exists when the individual has interests in the outcome of the research that may lead to a personal advantage and that might therefore, in actuality or appearance compromise the integrity of the research.1

For example, suppose a company, we’ll make one up and call it ABC, conducts research on its detoxification system without IRB oversight. This represents a huge conflict of interest. ABC benefits from the sales of its product. There are a myriad of ways it could further its agenda through study design, participant selection, collection and analysis of data, among other methods. Without any oversight, no one would be the wiser.

A study which was 1) not conducted by an independent third party, or 2) not IRB approved, has data that is corrupt and cannot be relied upon. Call it the “fox in the hen house” study. 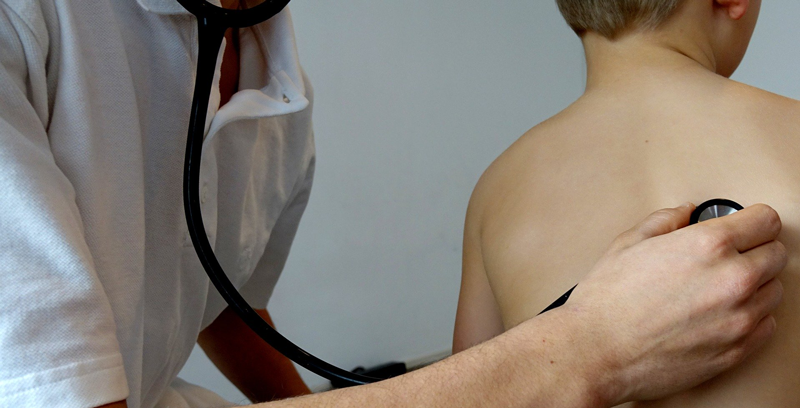 There are plenty of online discussions about what informed consent means and why it’s important. According to the National Institutes of Health:

Informed consent is vital in alternative healthcare research on human subjects. As part of the approval process, an IRB reviews safety documentation to determine patient risk. It takes into account risk vs benefit when assessing whether to approve a project to go forward. As the manufacturer of the IonCleanse detoxification system, we take safety very seriously.  As we’ve discussed in previous blog posts, mixing electricity with water can be lethal. AMD has undergone product safety testing to ensure commercial use of the IonCleanse systems is not dangerous to anyone.

Other detox foot bath manufacturers cannot get IRB approval because their products have not undergone proper product safety testing. Without such a measure, an IRB would consider the risks to participants intolerably high for a study involving detoxification.

The IonCleanse by AMD has been approved by IRBs for all of our current research projects. This ensures that 1) patient safety and welfare is protected, and 2) there are no conflicts of interest in AMD’s research program. The principle overseers are not tied to AMD profits, and do not benefit from the sales of equipment.

When evaluating research studies that are not published in peer-reviewed journals, you, the consumer, are responsible for due diligence. As alternative healthcare grows, a keen eye for these kinds of details will protect you, your family, and your patients.