AMD is pleased to turn the spotlight on our first featured practitioner. Please say hello to Sargent Goodchild. Sargent is founder and executive director of Active Healing, Inc., located in Beverly, MA. He is a practitioner of neurological reorganization. Neurological reorganization, Sargent explains, is founded on the principle that structure determines function and function determines structure. It uses functional movements, especially developmentally appropriate movements, to change the structure not only of the body but of the nervous system.

How did you get into the business?

Active Healing has been around under different names since the late 1980s. The original company was founded by my mother. She learned the principles of neurological reorganization from a physical therapist named Arthur Sandler when I was struggling at about five years old. I had been diagnosed with profound epilepsy and had been put on a tremendous amount of medication, so much that any added medication could have sent me into a coma. That is how toxic I was, and without gaining any significant seizure control. I was subsequently diagnosed with autism, and deemed mentally retarded and uneducable. My parents went down the medication path for many years, seeking out the best medical opinions. After five years with no significant progress and with diagnoses being piled on top of each other, my parents found another path.

That path involved using specific developmentally appropriate movements in a choreographed way. They would do a choreographed set of movements that would teach me how to move in an organized pattern again, then put me on the floor and ask me to crawl on my stomach or to creep on my hands and knees. I would do interesting things like hang upside down by my ankles and spin. This exercise is called inverted rotation. I learned techniques to deepen my breathing. I worked on all sorts of visual skills and after nine or ten months of these movements and exercises I was completely seizure-free and off of every medication I had been taking for the past five years.

Parents took notice. I was in a school system where I had been diagnosed as being mentally retarded. I was the kid who was teased and beaten up every day at one point, but then four years later I was co-captain of the soccer and lacrosse teams and was doing well academically. Parents witnessed this massive shift and were literally showing up at our doorstep. Mother had a huge heart and could not say no to people. She opened a business in the mid-80s. That’s what led me to this career path. 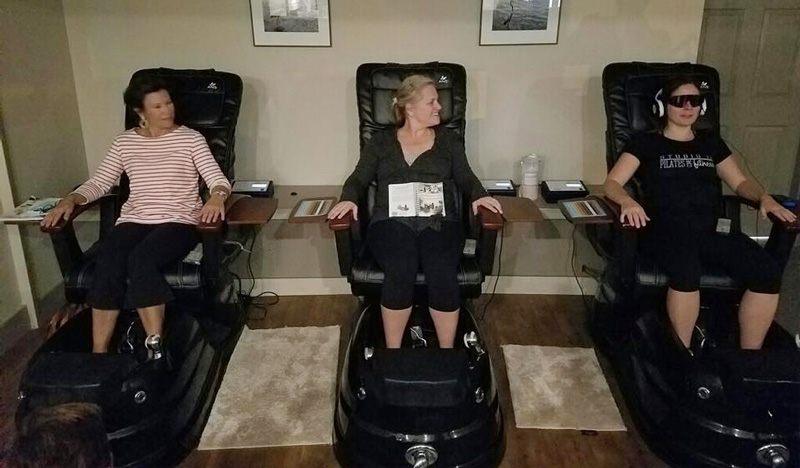 Tell us about your business and clientele

There is no licensing for what I do, I am not a medical professional, occupational therapist, or physical therapist, or clinical nutritionist. I am a guy who has been working in the holistic health field for going-on twenty-six years now. I have a very broad education and a vitalistic philosophy on how to work with people with very complex challenges. For over 20 years my work centered on children who have a wide spectrum of neurological disorders: autism, attachment disorder, behavioral issues and learning disabilities such as ADD, ADHD, and dyslexia. More recently it has broadened to include syndromes such as chronic inflammatory response and multiple chemical sensitivity, cancer support — enhancing the success and tolerance of traditional treatments, and a widening base of people who are mindful of the toxins in their bodies and want to prevent having to show up in a doctor’s office in a crisis situation.

How important do you feel detoxification is to your health?

I think it’s critical. There is a quote by Dr. Edward Group III on our board that is a backdrop to our three IonCleanse by AMD foot baths. It says “by cleansing your body on a regular basis, eliminating as many toxins as possible from your environment, your body can begin to heal itself and become stronger and more resilient than you ever dreamed possible.”

How did you come to know about the IonCleanse by AMD detox foot bath and when did you add it to your practice?

A very successful businessman came down from New Hampshire to use one of my sonic whole body vibration platforms. He saw gym mats on the floor, bins of toys for kids, a hook hanging from the ceiling with a pair of straps nearby and asked, “what do you do in here? We have become very good friends since that day. By the third time he had come to the office, he told me I had to go meet another practitioner to do an ionic foot bath with her because “you are going to love them. They are going to be vital for you moving forward in the future.” So, I went and I met with that practitioner and I wasn’t quite sure what to make of it, you’re putting your feet in some water and you’re running some electricity through it… And how capable, really, are we of pulling toxins out of the body through the feet? I was somewhat skeptical. But on the way home, I couldn’t believe how relaxed I was. It was incredible and I didn’t go straight back to the office to tackle all the work that I had to do. I went and got myself a really nice lunch and then spent a little bit of time at the beach. I couldn’t believe how well I felt for the rest of the day. It just felt like a burden that I didn’t even know existed had been removed from my body. I also found it very interesting when she looked into the water and she was sharing with me what she thought the water might be representative of, where the toxins may have originated from and a lot of that made a lot of sense to me. I went back a couple more times after that because I just — I wanted to confirm that it wasn’t simply coincidental or a placebo. Then I got in touch with Neill and Glenn and I have been working with the IonCleanse by A Major Difference ever since. I now own three IonCleanse by AMD systems and set them up with pedicure chairs.

How has the IonCleanse by AMD detox been received by your patients?

I’ll give you a specific example. I have a little client named Breanna. An adorable little girl with blonde hair and blue eyes, probably about five years old with a diagnosis of autism and she’s echolalic. Her mother will come in and say “Brianna, say hi to Sarge” and Brianna will look up at me and say, “say hi to Sarge.”  When we give ionic foot baths to our real young kids, their little legs won’t reach the water. So we generally sit them on the footrest and put the parents into the actual pedicure chair. When I picked her up to put her feet into the tank, she lifted her legs out at a ninety-degree angle to the floor. She just didn’t want her feet to go into the water at first. That was her very first experience. But when she went home her language and eye contact improved and lots of things improved. The second time she came in she ran to the foot bath. The parents’ social group have been floored by her progress. 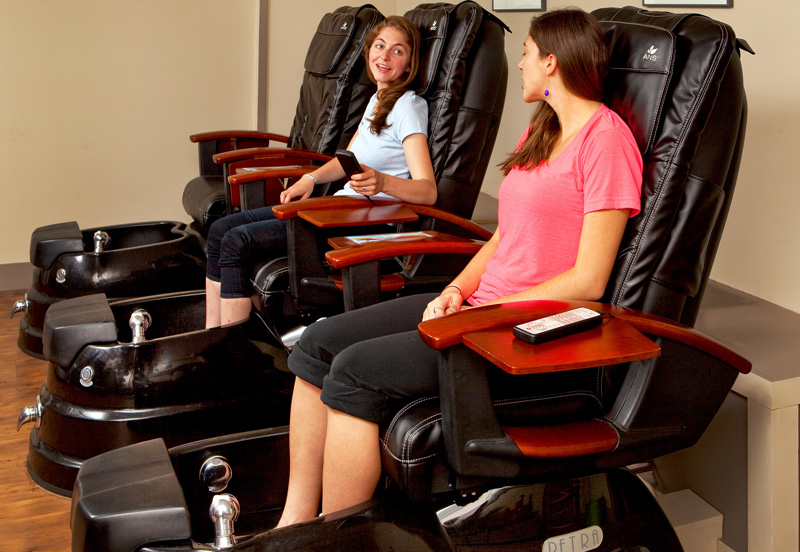 Do you ever have clients who purchase units?

I do. Right now, a client with chronic inflammatory response syndrome (CIRS) who comes in five times a week is probably going to buy one. Additionally, I have had several parents buy units for their neurologically disabled child. In these cases, the parents refer to it as one of the best investments they have made for their child.

Is there anything else you would like to add?

You should feel proud of the heritage that you and your husband have created, this is an amazing piece of technology. It’s not like all the other systems out there. That’s something very different about the way that the equipment from A Major Difference impacts its users. 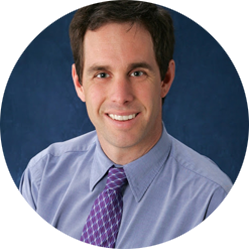 Apply to be Featured