A familiar concept in healing is that things often get worse before they get better. A healing crisis can occur in physical, mental, or emotional healing and can make you question if you are truly getting better. But, why does a process that is meant to foster health often seem to make matters–at least temporarily, worse? In the field of medicine, two European dermatologists clinically observed and documented this phenomenon around the turn of the 20th century. Both doctors were treating syphilis with the mercurial compounds used at the time. Subsequent understanding uncovered the explanation, which became known as the Jarisch-Herxheimer Reaction.

The Jarisch-Herxheimer Reaction is named after Drs. Adolf Jarisch and Karl Herxheimer. Dr. Jarisch was an Austrian dermatologist who specialized in the treatment of syphilis. Dr. Karl Herxheimer was a German-Jewish dermatologist who is also known for describing Pick-Herxheimer disease, a skin condition of the later stages of syphilis. These doctors observed that during the treatment of syphilis their patients sometimes experienced transient fever, chills, headaches, and temporary worsening of the skin lesions associated with the disease. The symptoms, now known as JHR or the Herxheimer reaction, lasted about 24 to 72 hours. 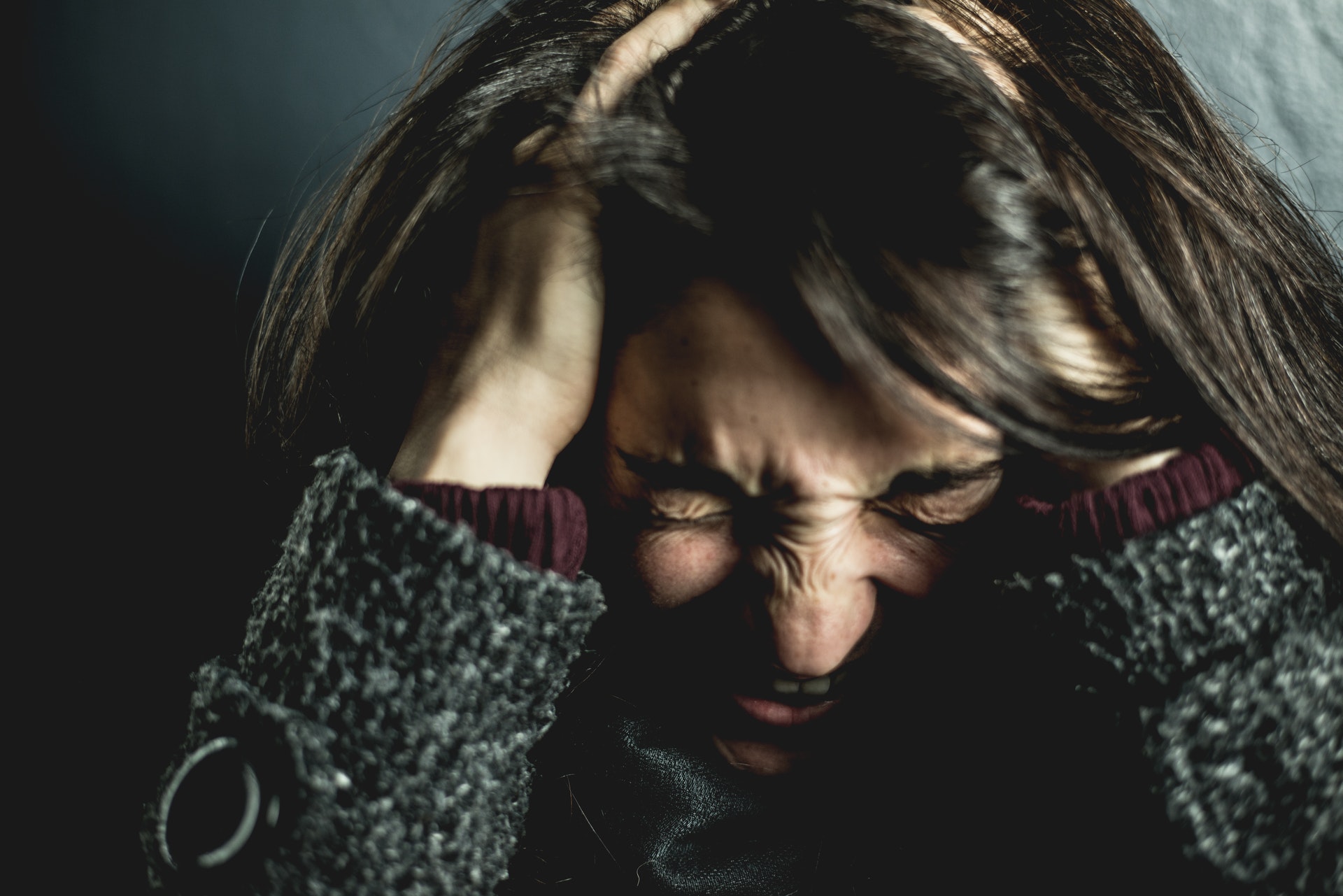 The Herxheimer reaction is an immune system response to detoxification. It is caused by the body’s inability to effectively remove the buildup of toxins released during treatment. In the case of syphilis, the aggravated symptoms were due to the die-off of Treponema pallidum, the spiral-shaped bacterium which causes the disease. Once the body was able to eliminate the toxic buildup, the symptoms went away. Even with penicillin, the now-accepted treatment for syphilis, patients are still susceptible to “herxing.”

A reaction to detoxification can occur during any healing process. It is relatively rare after an IonCleanse by AMD detox foot bath. More than 95% of the time, users report less brain fog, feeling lighter on their feet, having more energy, and getting better sleep after their session. However, if they are having a detox reaction, people may feel sore, be more tired, or break out in a rash or hives. The symptoms vary and are short-lived. We at AMD attribute the rarity of such a reaction to the foot bath’s ability to open up an extra channel of detoxification, which helps prevent toxic buildup in the body. For this reason, the IonCleanse by AMD can also be a support to help lessen detox reactions in other therapies. 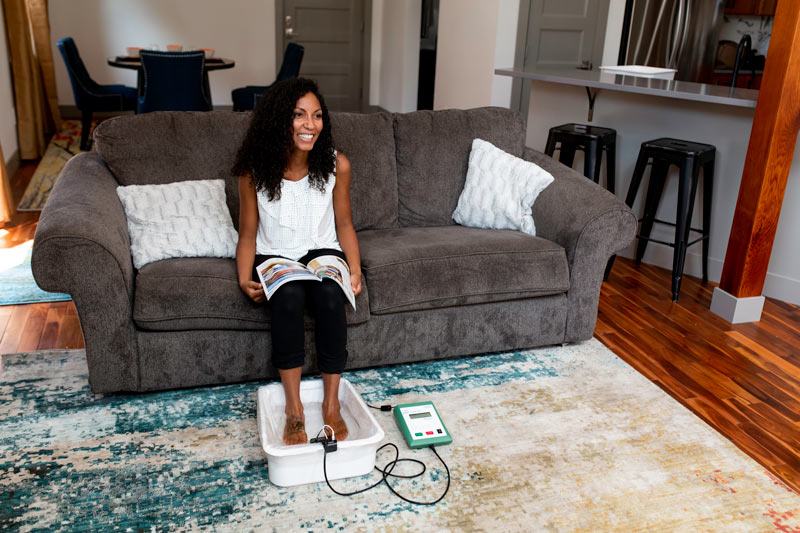