Merlot, Cabernet, Chardonnay… with a Spritz of Glyphosate

Almost all of the wine I drink comes from California so I was dismayed, but not surprised, to learn that these wines contain glyphosate, the herbicide that has recently lost several court cases because of its link to non-Hodgkin’s lymphoma. I look forward to my glass of wine in the evening five nights out of seven. I abstain for two days as reinforcement that I can do without it once in a while.

Over the past couple of years, several small studies have investigated the glyphosate residue in California wines. In 2016, Moms Across America received the results of a study commissioned by a supporter. It was conducted by Microbe Inotech Lab of St.Louis. This study found glyphosate in all 10 wines tested, including an organic brand. In 2018, the United States Public Interest Research Group (U.S. PIRG), a consumer advocacy group, released findings from a study that tested 15 beers and 5 wines. All but one, an organic beer, had detectable levels of glyphosate.1

I began an online search for more information. I noticed that virtually no one seems surprised by the pervasiveness of the herbicide, even in organic products. The Environmental Working Group website puts it this way:

Seems like every time a government agency or public interest group tests food for Monsanto’s weed killer glyphosate, which has been linked to cancer, they find it.2

Glyphosate in organic wines can be explained by drift (travel by air) or soil contamination (the herbicide can linger in the soil for 20 years—-the reason for contamination cited to by an organic vintner).3  The focus of debate centers around the implications of these findings for health. My first keyword search for “glyphosate in California wine” encapsulates much of it and yielded the following results.

The first website was that of a law firm seeking clients with non-Hodgin’s lymphoma. The controversy over glyphosate’s role in non-Hodgkin’s lymphoma is now being played out in court, with many more cases on the horizon. The next two websites expressed polar opposite views on contaminated wine’s impact on health. The first one belonged to the Wine Institute, a public policy advocate for California winemakers. This site, in bold letters, loudly reassures consumers they cannot drink enough wine to be hurt by the low levels of glyphosate. The site points to EPA safety tolerances as its measure. Next on the list and on the other end of the spectrum was the “return to now” website. This site, with no known affiliation, expresses confidence that glyphosate in wine is a threat to health. It references a study that indicates the herbicide could interfere with beneficial gut bacteria and one showing it stimulates breast cancer cells. 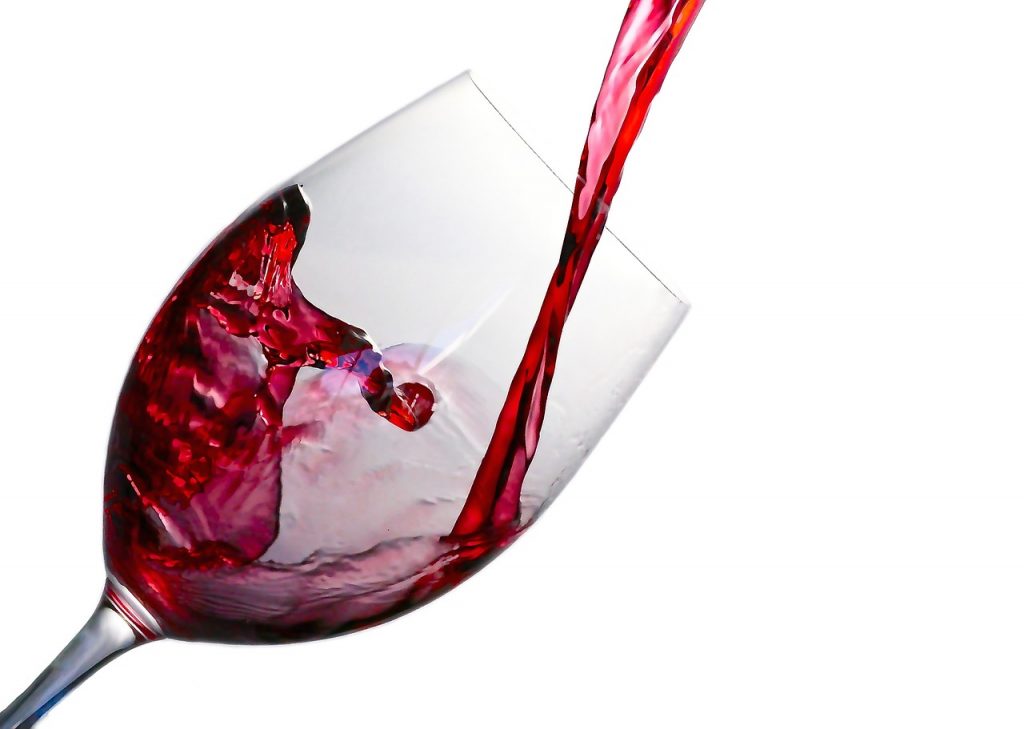 Of interest was the next website on the list, which labels the “return to now” website as pseudoscientific. Following this was Environmental Health News, which questions the validity of the long-standing belief that glyphosate is harmless. It goes over the Monsanto trial involving groundskeeper Dewayne Johnson. In that trial, internal Monsanto memos revealed ghostwriting and other editing of research that was supposed to confirm independently the safety of the herbicide and specifically refute the World Health Organization’s classification of glyphosate as a probable carcinogen. Monsanto trials have also uncovered collusion between Monsanto (now Bayer) and the EPA.4,5

When I examine my research, what comes to mind is “grains of sand make up a beach.” The Centers for Disease Control and Prevention (CDC) monitors, at last count, over 250 chemicals routinely found in human bodies. Most have not been tested for safety, and even among those that have, the EPA gives no guidelines for any interactions or cumulative effects, basically because they are mostly unknown. Some chemicals, such as hormone disruptors, have been found to be most deleterious at lower levels of concentration.

Given the contradictory points of view, it is up to individuals to decide what dietary choices they make for their health. This can be hard because one of the questions you have to answer is who do you trust and believe in more. I will make more of an attempt to buy organic wines because the levels of glyphosate are lower than those of conventional wines. Organic wines added to a continuing regime to detoxify regularly. Grains of sand make up a beach.

The IonCleanse by AMD ionic detox foot bath has a study that shows decreased levels of glyphosate after a series of sessions.